How to Use the Free GRO Index for English Genealogy Research

15 most creative books from the past and present

50 Irish graves to visit before you die

British and Irish research: the differences

Did Old King Coal Kill in Your Family History?

What can the Mungo Man still teach us about ancient Australia?

Leaves and buds in a family tree | Stuff.co.nz

Richard III: ‘virtual’ skeleton of monarch to be shown in Galway  Stuff.co.nz

After 100 Years, This Entire Forest Will Be Turned into Mystery Manuscripts

Five Things To Know About the New Louvre Abu Dhabi

Check Out These Thought-Provoking Additions to the National Portrait Gallery

Then and Now – Goldfields Motor House

Can You Help – Laverton History Book

The U.S. Census Bureau is proposing a change in the information and collection of their American Community Survey (ACS). The proposed changes are published in the Federal Register, November 17, 2017 and may be found at: https://www.gpo.gov/fdsys/pkg/FR-2017-11-17/pdf/2017-24943.pdf.

Several of the proposals are:
·         Self-response mail messaging tests, a respondent burden field test, testing the use of administrative data, Group Quartering (GQ)  testing, and two content tests.
·         Plans to study methods to increase self-response, the least expensive mode of data collection. Include modifications to the materials, including the mailing type (for example, sending letters versus postcards).
·         They are also considering using administrative data for telephone service, property values, taxes and acreage  and more.
·         Changing the reference year from 12 months to calendar year for total income

The ACS is an ongoing survey which gathers information previously only collected in the long form of the decennial census, which ceased to exist in 2005. In 2010 only a short-form census was used. Information collected contains on: ancestry, education, employment and housing characteristics.  Each year the ACS is sent to 3.5 million people per year.  Annually, the Census Bureau selects a random sample of addresses to be included in the ACS. Each address has a 1 in 480 chance of being selected in a given month (the ACS is sent out monthly to approximately 295,000 addresses). Data are collected by internet, mail, telephone interviews and in-person interviews. About 95 percent of households across all response modes ultimately respond, although some may take multiple attempts and face-to-face visits to complete.

Canada's next census is in 2021.  Prior to Statistics Canada conducting the census they initiate a consultation program that allows data users and interested parties to share their views on how they use census data an type of information they believe should be available from the census.  Statistics Canada is seeking ideas for new or modified census content and data sources.

The consultation uses an electronic questionnaire, through their website for the general public. This is available from Monday September 11, 2017 through December 8, 2017.

To read more about the Content Consultation and to complete the questionnaire go to:
http://www12.statcan.gc.ca/census-recensement/2021/consultation/index-eng.cfm

Thank you to Gail Dever and Genealogy à la carte for informing us about the consultation. Gail says in her blog that there is no mention of genealogists' needs.

Thinking of visiting QLD, or just exploring more?  101 THINGS TO DO THIS SUMMER
8 places to visit on the Sunshine Coast


How can you discover your family history using your DNA?

Another disappeared beach in Ireland has mysteriously reappeared!

Massive, record-setting waves recorded off of Irish coast during Ophelia

Billy the Kid and Pat Garrett photo, bought for $10, is worth millions say experts

The wonder of a revitalized Belfast city

Remembering the magic of Thanksgiving away from home in Dublin

The real reason why there aren't any snakes in Ireland - it's not St. Patrick

A Bronx Irish Thanksgiving in days gone by

How an Irish ship created first Thanksgiving for grateful Pilgrims

5,000 year old DNA reveals the surprising origins of the Irish

Would you be able to handle the largest Irish breakfast in Ireland?

Wirreandah Wandering: Flowers for the ladies

I’ve Got Nothing to Write About!     Alona

The flight of time | The Legal Genealogist

Irish Graves.. they who sleep in foreign lands.

Binalong.. many thanks to Noelene Harris

Note, many have TROVE articles linked..that will take you to Biographies.

Additions to CONTRIBUTIONS on As They Were
https://astheywere.blogspot.com.au/p/courtesy-of-paul-obrien.html 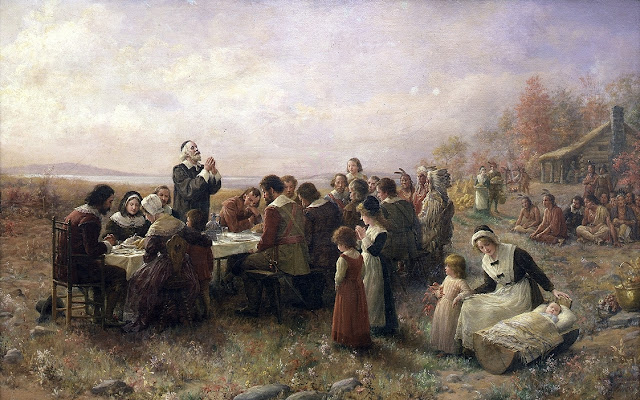 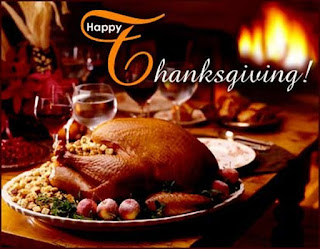 To all our American friends..