Every now and then you come across something that is too good not to be shared... 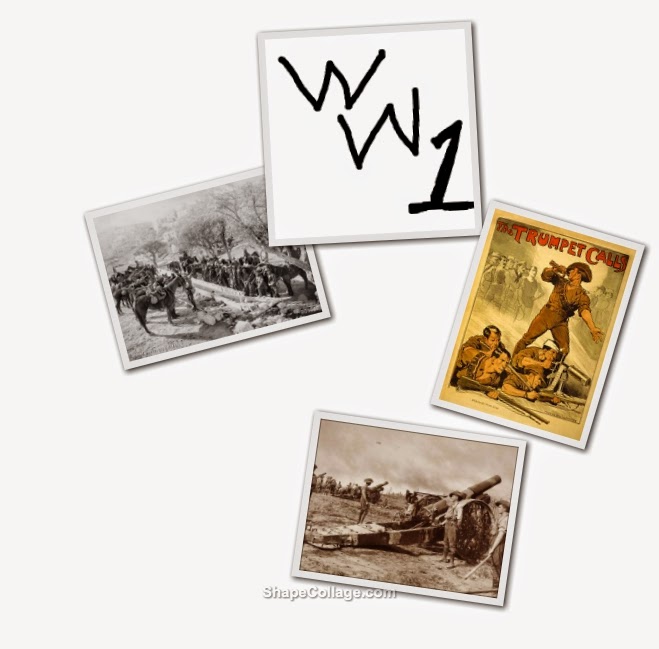 THE DAY THE WORLD STOPPED..

…and held it's breath
hoping that time would stop
and peace would resume..

It was not to be
and would not be that way again
for five long years.

So much heartache, tragedy and death
broken dreams, families,
and so many broken bodies and minds.

Brave men and women
at the front and at home
fought and waited and hoped.

100 years ago
it was to be the war
that would end all wars..

If only that were true.

Many have written, and will write, of the history of World War 1. I have chosen instead to revisit some earlier posts.

SING TO ME MOTHER

CAN YOU HEAR ME SWEETHEART?


THOSE WITH NO TOMORROWS

A SMALL SELECTION OF AUSTRALIANS WHO SERVED IN WW1


The photographs used were from the Public Domain.