In Memory of all our Irish Ancestors
Happy St. Patrick's Day!

I have chosen just two amazing women to feature.


Our Irish ancestry begins with Bridget Heslin/Eslin/Haslin, born 1766 in Dublin,
who was awarded a free passage to Australia in 1793 via the OLD BAILEY booking office.
She travelled on the "Sugar Cane"with a 7 years free accommodation voucher.

"Bridget was tried in July 1792 in Dublin Ireland and was then transported to Cork by ship to await transportation aboard the Sugar Cane.  The ship sailed on 13th April 1793 so she would have been in custody for about 9 months waiting to sail.  Sh e was only 18 years old but at least had a friend or relative, Mary Hughes on board with her, along with Joseph Kearns who would have also been known to the family.  Bridget's brother, Patrick, was aboard another ship of that fleet, The Boddingtons, but whether Bridget knew this or not is unknown. Unlike Robert's trip, all aboard the Sugar Cane arrived on the 17th September 1793 in good health with the loss of one life (execution) on the trip.
Never-the-less Bridget was only 18, her father had been executed, her mother and another brother (John) had been transported elsewhere and she and Patrick were now in a new colony just over five years after it had been first settled.  Things would have looked so alien, I can only feel that she felt scared and frightened at what lay ahead of her.  At this stage we can only guess that she was either sent to the Female Factory at Parramatta or to the farms at Toongabbie, however sometime possibly in in late 1795 she met Robert Hobbs and their first of nine children was born (registered Sydney) on the 19th September 1796.  All other children after that were born in the Hawkesbury area, most of them at Pitt Town.
I often sit and think what they may have felt, initially elated that the trip was over, scared about the prospects for spending the rest of your life in a strange alien place.  Sailing into Sydney Harbour they would have seen nothing but bushland , with strange trees and huge rocky outcrops, strange birds with strange sounds, strange beasts (kangaroos), aborigines quietly observing this strange sailing vessel and the white people on board, and on arrival on shore, looking aghast at the pri mitive conditions that they would have had to accept in their daily life. They were plunged into a society primarily made up of the military and convicts - and they would have been plunged into the middle of the worst of society, all battling to cope with their own nightmares.  Hopefully for Bridget some kindly person gave her a roof over her head and helped her through these first couple of years until she married Robert.
What is known after that is that she lived the rest of her life with Robert, raised nine children, lived and laboured at Pitt Town on their own land and died in on the 25th October, 1843, four and a half years after Robert who died on the 23rd February 1839.  They are both buried together in Pitt Town Cemetery although there is no mention of Bridget on Robert's well preserved head stone. We should all feel very proud of what this couple endured and that they fought hard to survive and raise a family in the harshest of conditions."
Courtesy of Bev Woodman

She married Roy Leonard Swadling on Aug 21, 1924, had four children,
but sadly passed away on Jan 11th, 1942, a month short of her 41st birthday.
She rests in Dorrigo cemetery, New South Wales.

I have written about her a number of times, including this recent post.
http://thatmomentintime-crissouli.blogspot.com.au/2014/03/happy-international-womens-day-2014.html 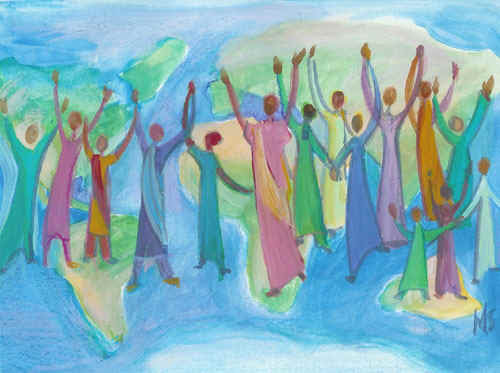 not filtered by license

THE WOMEN IN MY LIFE

Funnily enough, the first woman in my life was my Mother
at the very early stages of my life, I knew no other

She was my everything, and as I grew that didn't alter
in my eyes, she could not falter.
We laughed, we cried, we yelled out loud
my much loved mother stood out in a crowd..
she was always ready to lend a helping hand..
to explain all things I didn't understand.
She picked me up when I fell down
she could tease a smile from the saddest frown..
a hug, a kiss and the world was fine
I am so blessed that she was mine…
© crissouli Mar 2014 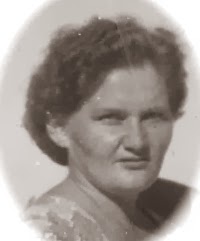 Simplistic verse, for a very complicated woman.. Mum didn't have an easy life. She was just eleven when her much loved mother Bridget Theresa (Dillon) succumbed to the scourge of that time, tuberculosis… a disease rarely seen these days in most countries, but in 1942, there was little that could be done to ease the dreadful pain and save the sweet Irish lass, aged just 41, who was to leave her husband, son and three daughters far too early. Mum and her sisters were left in the convent to make their own way in the world, and that they did. My Mum also left us far too early, at just 51.. I will love and miss her always. 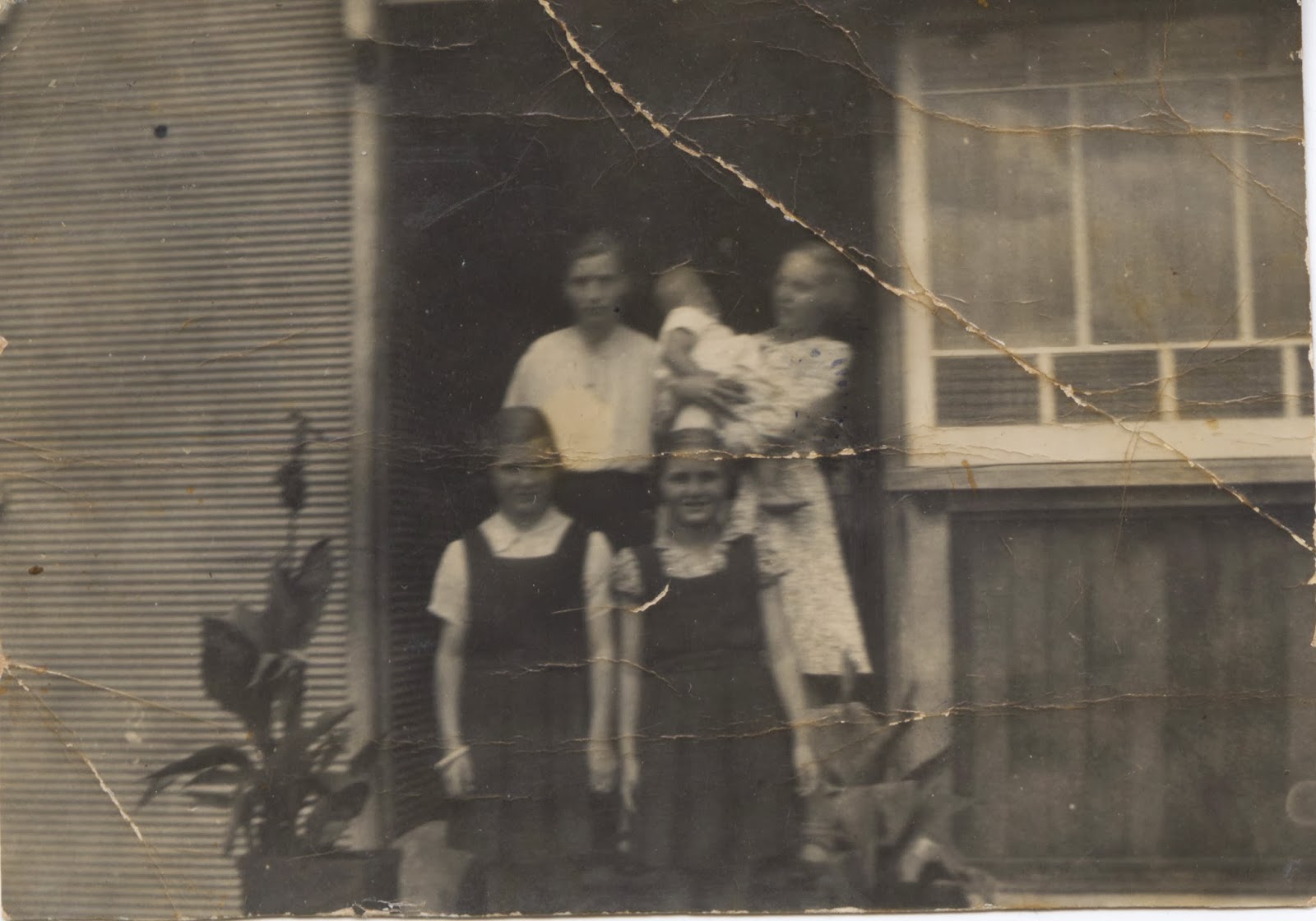 So many wonderful women have been part of my life, my much loved daughter, my wonderful granddaughter, my aunts, my numerous female cousins, friends all over the world, teachers.. particularly Patty (Bruce) Keating, and Miss English.. I won't even try to name them all for fear of missing someone…  but I am ever grateful for the inspirational women in my life, those who have passed included…

So, whatever you do this International Women's Day, spare a thought for all those who have entered and influenced your life, for all who have paved the way to make the world a better place for women and all who continue to do so...

Helen Reddy "I am Woman"