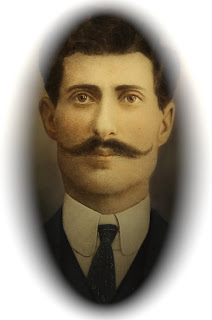 He walked the field and shook the trees

Collected olives with such great ease..

The bags were full, his heart was too

He practised saying “I love you..”

He smiled with joy, for she soon would be

His beloved wife before he went over the sea.

She would be his wife for evermore.

‘Her beautiful eyes’ he often praised

He left her with tears she tried to hide

Longing so much, her, by his side.

Some years later, she joined her man

In Australia as was the plan…

The years went by, a family grew..

They both worked so hard all through their lives

I miss my Papauli more than I can say…

I’ll leave that story for another day! 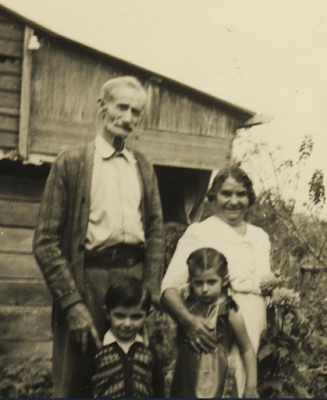