She's done it again...the ever busy, ever creative Cassmob, alias Pauleen, has set us an Australia Day Challenge... 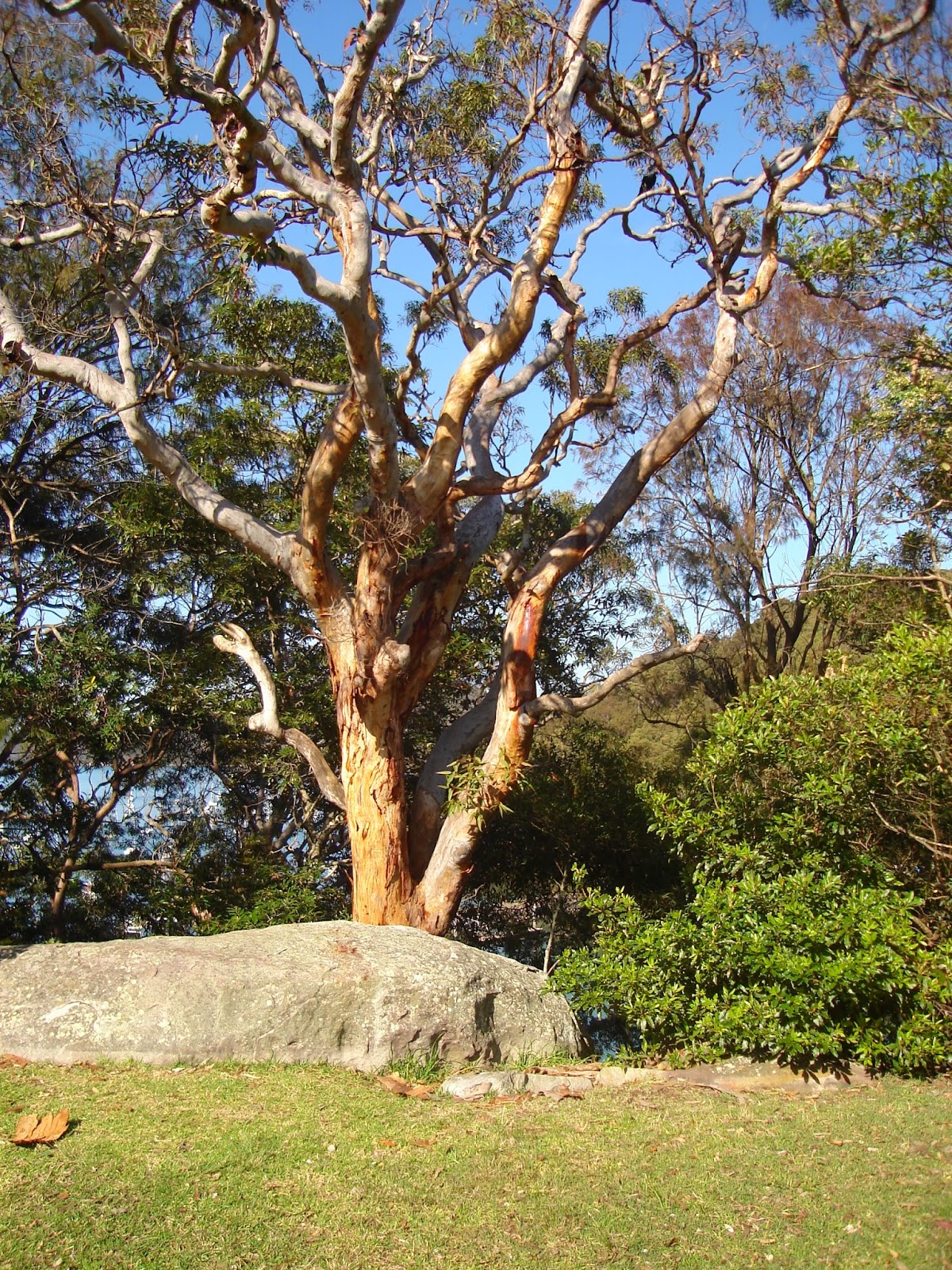 
My first ancestor to arrive in Australia was... as far as I know...

Robert Hobbs, immigration in Sep 1791 on the ship "Active"

I have Australian Royalty (tell us who, how many and which Fleet they arrived with):
Robert Hobbs (see above), Bridget Heslin/Eslin Sep 1793 on the "Sugarcane"

Others to be added

I’m an Aussie mongrel, my ancestors came to Oz from:

Did any of your ancestors arrive under their own financial steam?

Yes, several including my Greek grandfather, Theodore H.  Catsoulis, who arrived on the "Kurfurst" in 1904.
How many ancestors came as singles?

I'm going to be vague here, and in some of the other questions for now,  as I need to be able to check the exact details. There were quite a few singles, mostly my Irish ancestors.
How many came as couples?

Some of my British ancestors, including  Swadlings.
How many came as family groups?

Swadlings from UK, one lot that come to mind arrived on the "James Pattison"
Did one person lead the way and others follow?

Yes, with regards to my Greek grandparents... my grandmother, Chrisanthe Catsoulis nee Coroneo, followed my grandfather, but I've been unable to find just when as yet... after 1904 and before 1910 I would think.

My Dillons also followed Michael Dillon, who it appears was the first to arrive in Australia, though he moved back to Ireland. I think John (Jack) was next... sadly he was killed here in an accident. Molly (Mary) McDermott, their sister arrived here next, as a young widow of Gerard McDermott, who was killed in WW1. She remarried later to Tom Foley.   The next was my grandmother, Bridget Teresa Dillon.
What’s the longest journey they took to get here?

From Ireland I would think. I haven't checked the length of the journey.
Did anyone make a two-step emigration via another place?

More or less, as Bridget Dillon was travelling to Australia with her sister, Susan Dillon, and they stopped over in New Zealand, where Susan decided to stay, as another brother, James, was already living there. Bridget was very close to Molly, so she continued to Australia.
Which state(s)/colony did your ancestors arrive?

Western Australia and New South Wales
Did they settle and remain in one state/colony?

They mostly ended up in New South Wales.

Did they stay in one town or move around?

Few stayed in the one area, nevertheless town. My Greek grandfather, then my grandparents tended to move a bit more than most, though my maternal grandfather did also. The former moved from Sydney to Grafton, to Whiporee, near Casino, to Bellingen, to Aberdeen, then to Urunga. The latter moved wherever the sawmilling was in his early days.
Do you have any First Australians in your tree?

Not that I know of in a direct line, but, yes, through marriage.
Were any self-employed?

Many of them were, mainly cafe owners and farmers.
What occupations or industries did your earliest ancestors work in?

Does anyone in the family still follow that occupation?

Not now.
Did any of your ancestors leave Australia and go “home”?

Only my Great Uncle Michael Dillon, who returned home to work the family farm.
NOW IT’S ALL ABOUT YOU
What’s your State of Origin?

New South Wales
Do you still live there?

No, I'm almost a Queenslander now, having lived here since I was 12.
Where was your favourite Aussie holiday place as a child?

Anywhere my parents decided to take our truck, with a tarp and beds and all on the back. Our holidays weren't that often, and were mostly to visit relatives.
Any special place you like to holiday now?

I do like going back to Urunga, but I'm happy to just get a break... it's been quite a while.
Share your favourite spot in Oz:

As above, but I love Mt. Tamborine and the Northern Rivers district of New South Wales...
Any great Aussie adventure you’ve had?

Not really, the closest we've come to that was a 6,000km driving holiday when my husband took long service leave.
What’s on your Australian holiday bucket list?

I've always wanted to go to Tasmania, Western Australia and the Northern Territory... I've been to a lot of the rest, though would be happy to revisit. Norfolk Island is also on the list.

How do you celebrate Australia Day?

Quietly in the main... if we have done anything, it's been a get together with friends. The only year we really celebrated was when our daughter and family returned home after living overseas for some years... now that really was a day of celebration!

If you would like to participate, please let Pauleen know at