The long road to reform: the Wolfenden report

An end to conflict: Napoleon’s surrender to HMS Bellerophon

'A Bit of a Scratch', a radio drama about the battle against Venereal Disease during the First World War

'Dadland': the father who was also an undercover guerrilla agent

Cemetery database in development | The Advocate      Thanks to Inside History Online

11 things that no longer exist in Ireland

Irish proverbs to live by, 26 nuggets of wisdom (PHOTOS)

You know you're Irish if...

$89 million artwork of Game of Thrones revealed in Northern Ireland

What are the top 100 Irish last names?

What you need to know about the Irish Goodbye

How this woman almost didn't survive the Titanic disaster

The Irish accent voted sexiest in the world

9 mystery spots in the west of Ireland

It's official, Guinness is good for you

Next Irish dance phenomenon? Titanicdance could be the next Riverdance

Why Ireland is standing up for creativity and culture

The history of New York's corned beef and cabbage (RECIPE)

When Pink Was For Boys Textile Ranger


Back to School      The Irish Aesthete

Be patient and listen, they will not come this way again... 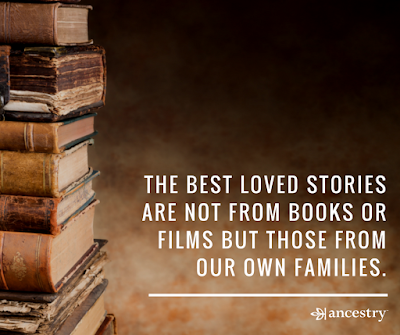