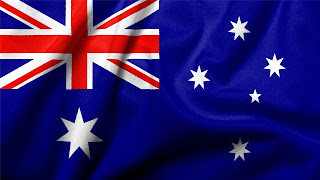 The following is the official list of recipients in The Queen’s Birthday 2017 Honours List.
Below are the Biographical notes for each recipient in The Queen's Birthday 2017 Honours List.
Note: Biographical notes have only been provided where the recipient has allowed this information to be provided online.
Note that all information is provided in Acrobat Reader (PDF) format. If you don't have Acrobat Reader software, it is available for free from Adobe.
As these are very long lists, I have only pasted the first of the many groups... you can click on the links above to read the rest.
CONGRATULATIONS to all..

Email ThisBlogThis!Share to TwitterShare to FacebookShare to Pinterest
Labels: full list of Order of Australia, links to all others, Queen's Birthday Honours in Australia 2017