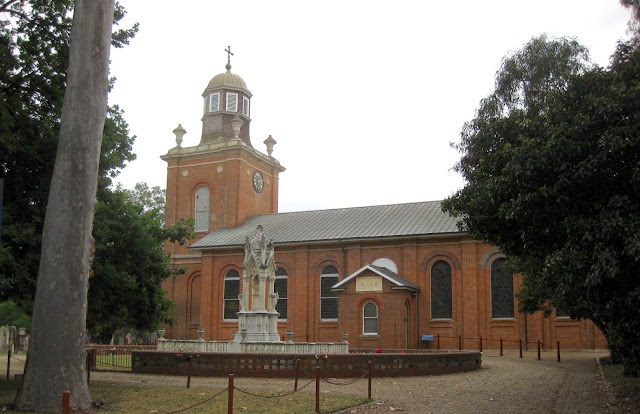 Greetings from St Matthew's Windsor
In 1867, giant flood waters in the Hawkesbury and surrounding districts killed 12 members of one family, two women and 10 of their children, in Cornwallis. The mass tragedy occurred after raging waters struck the family's farm houses on June 21, 1867.
Sisters-in-law Catharine and Emma Eather, all five of Catharine's children: Catharine, Charles, Clara, Mary Ann and William, and five of Emma's six children: Emma, James, Elizabeth, Angelina and Annie, all drowned.
Only the women's husbands, the brothers Thomas and William Eather, and one of Thomas' children, also named Charles, survived.
The flood was the region's largest on record.
It created an inland sea, about 25-32 kilometres across, from Pitt Town to Kurrajong and Riverstone to the Blue Mountains.
Windsor, Richmond and Pitt Town became small islands.
Besides the Eathers, the waters also claimed another eight lives.
St Matthew's offered refuge to those affected; they stayed in safety in the church building.  The devastation they found as the water receded was immense.
Please join us in a service of remembrance. Sunday 25 June 2.00pm 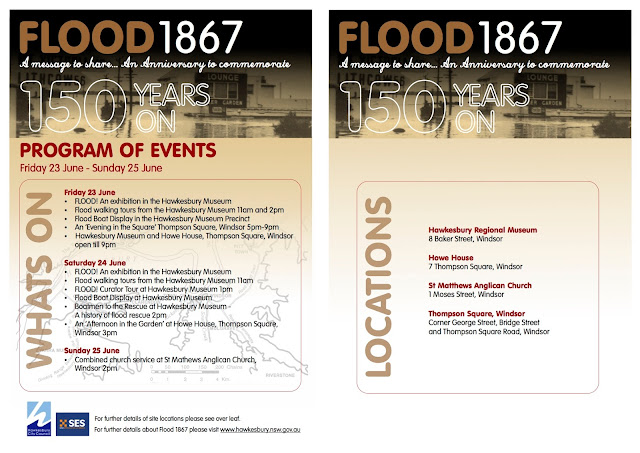 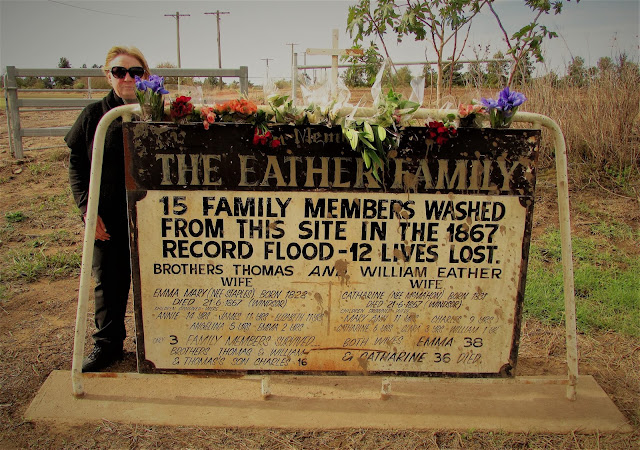