treats first, just for a change...

A modern twist on the traditional Irish bread pudding recipe

Where does the term “the luck of the Irish” come from?

Turning the lighthouses of Ireland into breathtaking poster art

Why do people love "The Quiet Man" so much?

Can you guess the ratio of Irish Americans to the number of Irish?

When racism ruled New York and my great-great-grandfather died

Did your ancestors fight in the 1916 Rising? (PHOTOS & VIDEO)

How Michael Collins tracked down a deadly informer after Bloody Sunday

Why is Derry also called Londonderry?

“There’s always something different – that’s the secret of Ireland”

* Irish emigration to South Australia and Australia in general

“Hoping you will not take it to heart”: The Final Days of an Irish-American Boy Soldier  Damian Shiels

Local History Month: Ancestral stories open a window to the past UK

Are you interested in discovering your roots? Large number of people tracing their relatives using ...  Derry ( best to use Reader option.. click on the bars before the URL)

The Octogenarians Who Have Revolutionized Jewish Genealogy – Tablet Magazine

Honouring a Digger on the battlefields of the Somme The Australian

Alexander Thom published the first Thom’s Irish Almanac and Official Directory in 1844. Over the next one hundred years, it grew to include a Dublin street directory, volumes listing the names, addresses, and occupations for residents of other towns and districts in the country, and a wide variety of happenings, institutions, businesses, and departments for Ireland and the UK, including the following:
Within the collection, you will be able to find names, places and dates of residence and often an occupation is given as well.

A Penny Icecream and the Smell of Creosote

'Jonas’ and the Whale | The Dusty Box

A View to Die For ‹ The Irish Aesthete


from our regular mentions...

Aunt May: A life well lived. The Silver Voice

Unusual and Interesting  scroll through Just Because 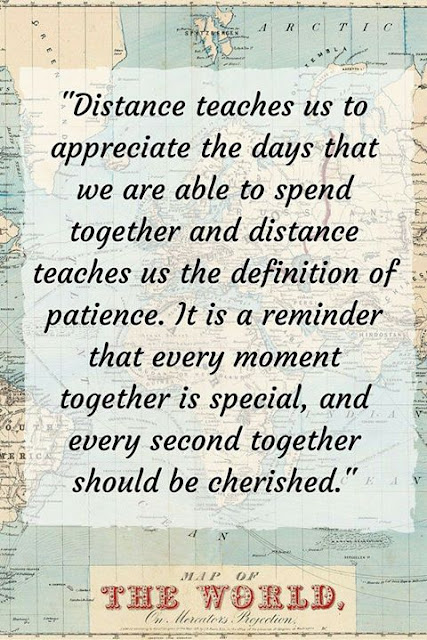