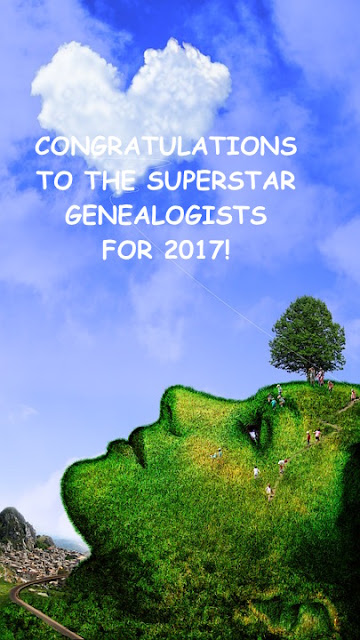 
With a PhD in Biochemistry and Molecular Biology, and JD postnominal awarded by Syracuse University College of Law, where he graduated magna cum laude in 2009, Blaine melds his practice as an intellectual property and technology attorney with his passion for genetic genealogy. His publications include The Family Tree guide to DNA testing and genetic genealogy and the co-authored Genetic genealogy in practice. As well as the science side, Blaine has drawn on his legal background in promoting a code of ethics for genetic genealogy practice. Find him on Twitter and Facebook including on the closed group Genetic Genealogy Tips & Techniques.
Australia/New Zealand


Australian by birth, Michelle’s science and engineering background has helped her develop research tips, which she shares regularly with the wider genealogy community in face to face presentations, in magazines, and over the Internet. She was President of the New Zealand Society of Genealogists 2012 – 2014, New Zealand Regional Representative for the Guild of One-Name Studies 2015 – present and Education Committee Member Society of Australian Genealogists. Michelle is particularly active on Facebook.
Canada


Repeating in the Superstar Gold award position, Gail Dever writes daily about genealogy news, resources and issues facing the genealogy community at Genealogy à la carte and on a variety of social media. She is a popular speaker on social media and genealogy. A native of Toronto, resident of Montreal, Gail has a bachelor degree in French literature from Laval University and has held several senior positions in public affairs, including external communications and advertising. She manages the BIFHSGO website and was recently inducted into the Society Hall of Fame.
England, Scotland, Wales


Returning as a Gold Rockstar Genealogist, Janet writes that she prefers the term Family Historian. As The History Interpreter, she aims to bring history alive in a variety of ways, notably encouraging young people to become interested in the past, especially through living history or family history. Author and columnist for The In-Depth Genealogist Magazine, Janet teaches family and local history classes and is a tutor for Pharos Teaching and Tutoring Ltd. She is currently writing an historical novel.
Ireland

Repeating as a Superstar genealogist, with a background as psychiatrist, pharmaceutical physician and part-time actor, Maurice is widely known for his YouTube videos on genetic genealogy. He has organized the genetic genealogy lectures for Genetic Genealogy Ireland in Dublin and Who Do You Think You Are? Live in the UK since 2012. He is co-administrator for the Gleason/Gleeson, Spearin, Farrell, Irish Caribbean DNA and WW1 Missing Legacy projects.

CONGRATULATIONS
to all the 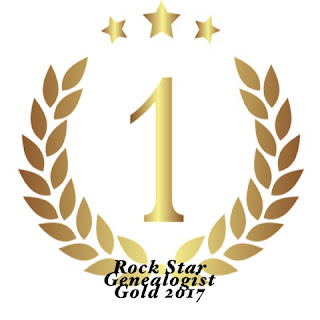 Congratulations also to all winners, including all those nominated. You are all appreciated for your contributions to genealogy and family history.

Thank you to all who took the time to vote and make nominations in the first place. If your favourite ROCKSTAR wasn't in the list this year, then make sure you nominate them next year... candidates need at least two nominations to be included. There are many who work tirelessly as volunteers.. you know them, why not nominate them...

The biggest THANK YOU goes to John D. Reid who started with this idea over six years ago... This takes a lot of time and work to plan, organise and conduct. I hope John gets a chance to take a well earned rest now.

Visit his blog at http://anglo-celtic-connections.blogspot.com/ and be sure to leave a comment.

Posted by Crissouli at 2:10 PM