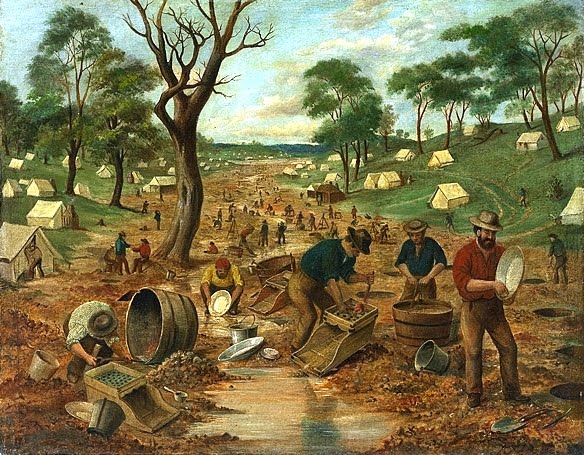 ABC News: The only ABC program mandated by law is still broadcasting after 75 years

The National Library of New Zealand signed an agreement with Internet Archive to donate 600,000 books that it was planning to cull from its overseas collection. Internet archive has agreed to make digital copies of the works freely available online.

About 50,000 books in the Overseas Published Collection have already been culled to free up space for New Zealand material in the library’s burgeoning storage facilities.  Those books were given to libraries and other institutions, including a Lions Club, which sold many at a book fair. Excess books from the fair were passed on to booksellers.

While libraries have requested a further 10,000 books slated for de-listing, the rest would be physically shipped to America for long-term storage, via a digitization facility in the Philippines.

The archive has agreed to pay for packaging, transport and digitization costs, and the export had been signed off by the Ministry for Culture and Heritage under the Protected Objects Act.

The Internet Archive provides free access to collections of digitized material including websites, games, music, films and millions of books.

The Internet Archive agreed to remove any material from its library service at the request of any rights holders. The library would also attempt to contact publishers and authors using its “international networks” before shipping the books.  Several book groups are lobbying to stop the cull.

* IRISH CENTRAL
Tributes to Irish hunger strikers appear around New York
Irish photographers name this county as the most scenic place in Ireland
Could you stand to inherit a Northern Irish woman’s unclaimed estate?
Milwaukee Irish Fest Summer School is back and not to be missed
Irishman Abroad newest episodes - The power and pain of hidden hard work
WATCH: Magical murmuration in Mullingar captured in perfect photo
Update: Men rowing from US to Ireland rescued at sea but their story isn't over yet
WATCH: Ireland as seen from a horse-drawn caravan nearly 50 years ago
Ireland sees revival of ancient Mass Rocks tradition
Bike ride with a view of 365 islands! Clew Bay Bike Trail in Mayo launches
Irish priest uses drones to broadcast outdoor masses
Galway Bay - the mystery man who wrote the classic song
Could Ireland be getting its first outdoor rooftop cinema?
WATCH: Behind-the-scenes look at the filming of The Quiet Man
How Irish Famine immigrants changed New York forever
This is the oldest known photo of an Irish Famine survivor
St. Patrick’s Breastplate: the prayer of Ireland's patron saint
WATCH: Co Kerry's restaurateur's '"divine inspiration" to get back to indoor dining
* INTERESTING BLOGS

THE BACK FENCE OF GENEALOGY

on what would have been your 91st birthday..

CONVICTS MADE GOOD.. or maybe tried to... Trove Tuesday 13 Jul 2021, Tasmania, Western Australia, some as soldiers, some involved in shipping…interesting stories…

Please feel free to share, the title is the link… 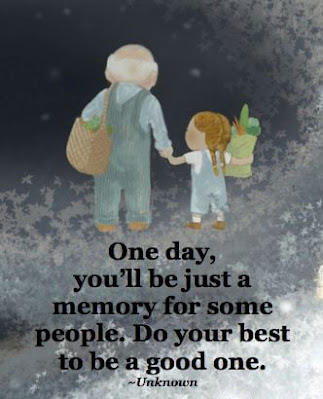